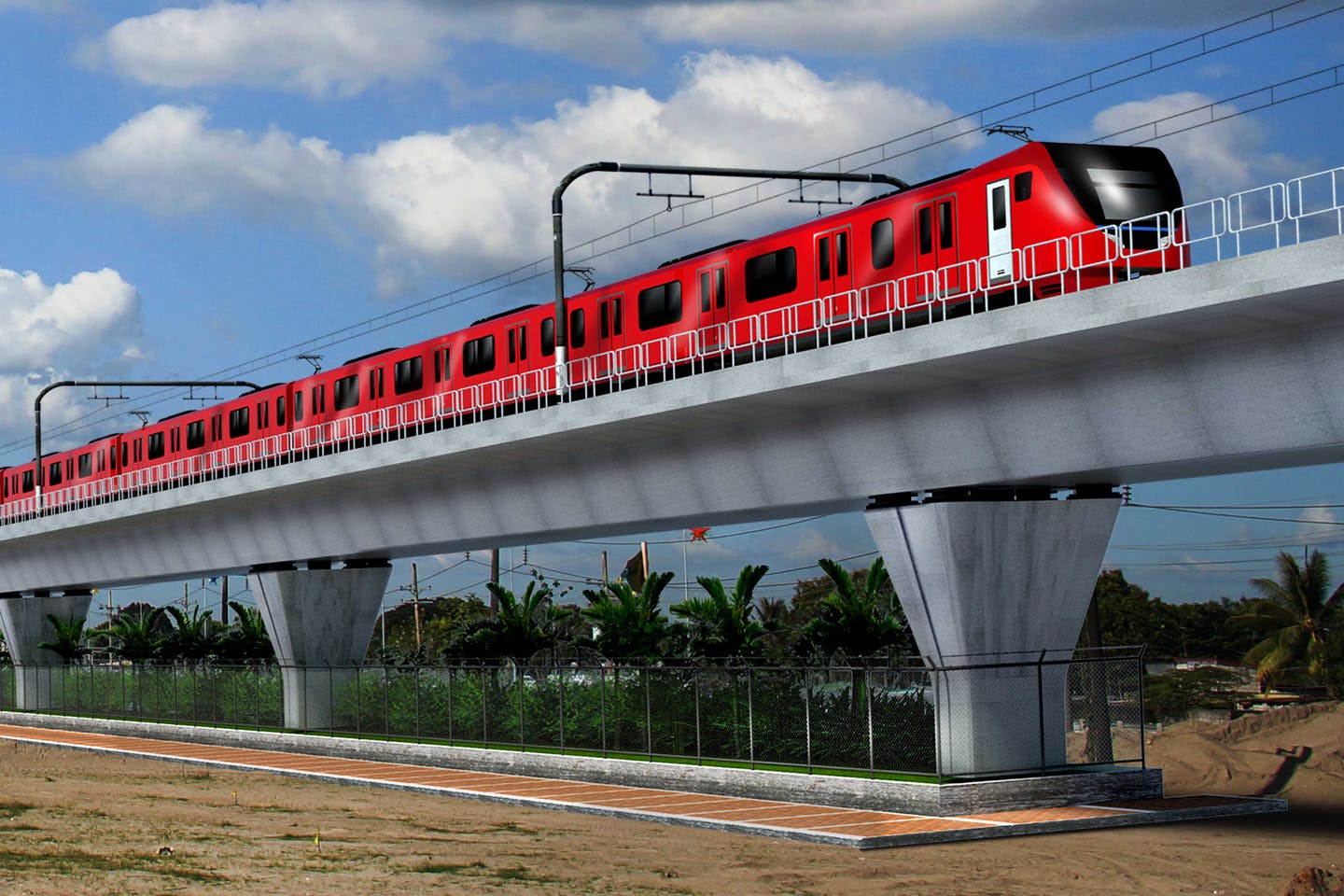 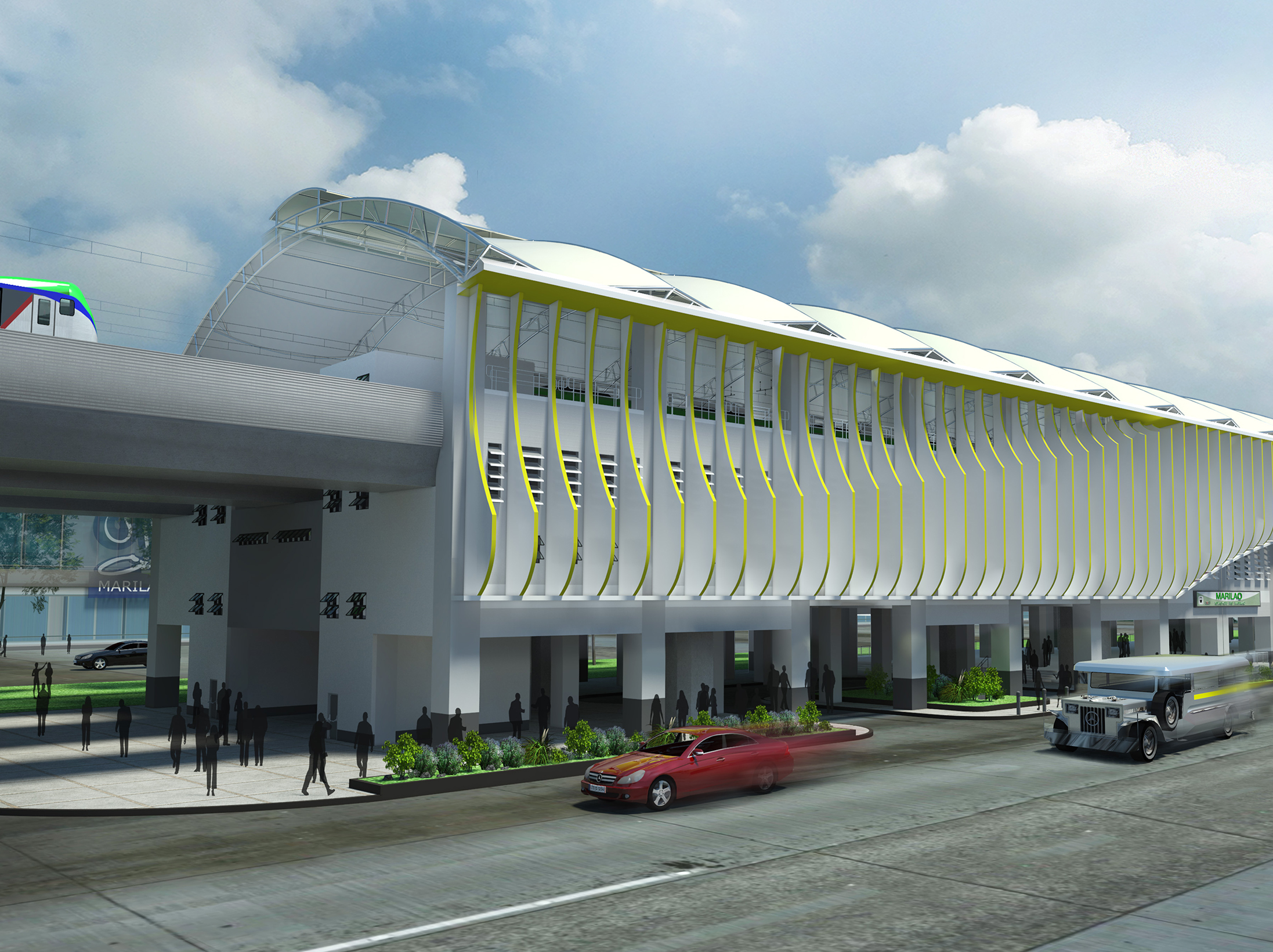 Manila, the Philippines, September 8, 2021 – Hitachi, Ltd. (TSE: 6501 / “Hitachi”) today announced that Hitachi Elevator Philippines Corporation (Hitachi Elevator Philippines), a subsidiary of Hitachi, Ltd., operates in the installation, and maintenance of elevators and escalators in the Philippines has received an order for 67 units of elevators and escalators for the development of the North-South Commuter Railway (NSCR) Phase 1 project as its first railway system project. The 38 km long railway line that connects Malolos in the Province of Bulacan to Tutuban in Manila, serving 7 stations, to benefit more than 200,000 commuters daily. The NSCR is part of an overall initiative by the Philippine government to expand the existing mass transportation in metropolitan Manila and adjacent areas to lessen the traffic congestion in and around the capital city.

The project includes two contract packages by two different contractors. Contract Package 1 named CP01 will be constructed by Taisei-DMCI Joint Venture and awarded Hitachi Elevator Philippines, 13 elevators and 26 escalators for four stations of Valenzuela in Manila, Meycauayan, Marilao, and Bocaue in the Province of Bulacan. Contract Package 2 called CP02 which will be constructed by Sumitomo Mitsui Construction Co., Ltd. has also awarded Hitachi Elevator Philippines to deliver 8 elevators and 20 escalators for three stations of Balagtas, Guiguinto, and Malolos in the Province of Bulacan. All the units are to be installed by May 2023.

Philippine’s elevator and escalator market size is projected to grow at a CAGR of 5.5% from 2019 to 2025(1). Due to the COVID-19 pandemic, building projects around the globe has been halted and the demands have dipped from around 3,700 units of elevators and escalators per year to around 2,300 units in the Philippines. As the world navigates towards the next normal, it is anticipated that elevator and escalator industry will expand significantly on account of increasing urbanization and rapid expansion of construction sector in the coming years.

Hitachi will continue to broadly use cutting-edge digital technology, including the Internet of Things (“IoT”), to develop products and services, and globally provide safe, secure and comfortable elevators and escalators as well as services that help resolve customers’ issues in urban spaces to contribute to the realization of a sustainable society.