To complement Hitachi’s programme sponsorship of the “Future Cities” segment on CNN, an on-ground event was held at The St Regis Hotel, Bangkok on 20th October 2015 to discuss the future of Thailand’s transportation amongst the Minister of Transportation and thought leaders. These high profile guests, which included key decision makers from government to private sectors, were invited to watch a screening of the “Future Cities” segments. The segments were a five-minute programme in CNN’s primetime news which showcased five advanced and innovative transportation case studies and projects around the world. Prior to the on-ground event, the segments were also aired across CNN networks in ASEAN from 12-18 October 2015.

After the screening of Future Cities, CNN’s award-winning anchor Andrew Stevens commenced the panelist discussion. The panelist representatives included Mr Arkhom Termpittayapaisith, Minister of Transport; Dr Piyasawas Amaranand, Chairman of the Board of Directors, PTT Public Company Limited; and Dr Apiwat Ratanawaraha, Professor from the Faculty of Architecture at Chulalongkorn University. The discussion touched on critical transportation issues faced by Thailand, as well as infrastructure growth and challenges that the nation needs to tackle.

During the candid discussion, Minister of Transport, Mr Termpittayapaisith addressed various challenging questions. He emphasised the Thai government’s commitment to thoroughly assess the effectiveness and efficiency of the country’s transportation system by fully considering the road, train, river and sea, and air systems. The Minister also shared his expectations toward Japan and Japanese companies on high-speed rail and urban transportation management systems.

The on-ground event ended with much positive reaction from the audience. The turnout exceeded the initial target audience by more than 40 percent, and engaging discussions and an active question and answer session were observed at the event.

Through this event, Hitachi hoped to increase its presence and expand its business in Thailand and in the Southeast Asia region. In his closing remarks, Mr Hirohiko Morisaki, Managing Director (MD), Hitachi Asia Ltd. further reiterated Hitachi’s commitment and capability in Thailand through its Social Innovation Business. 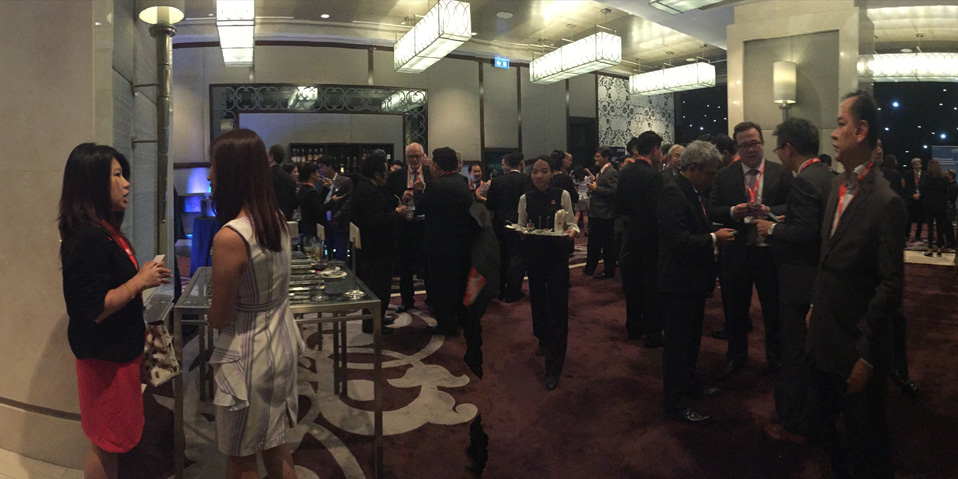 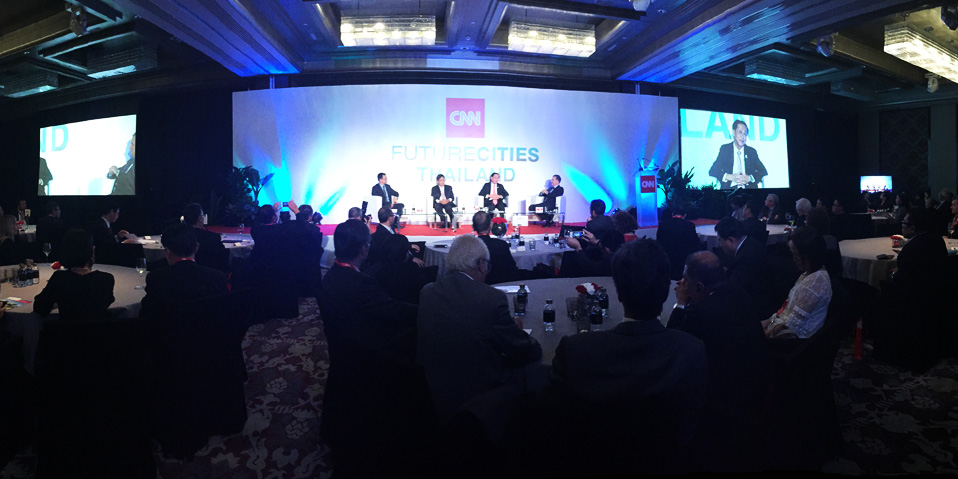 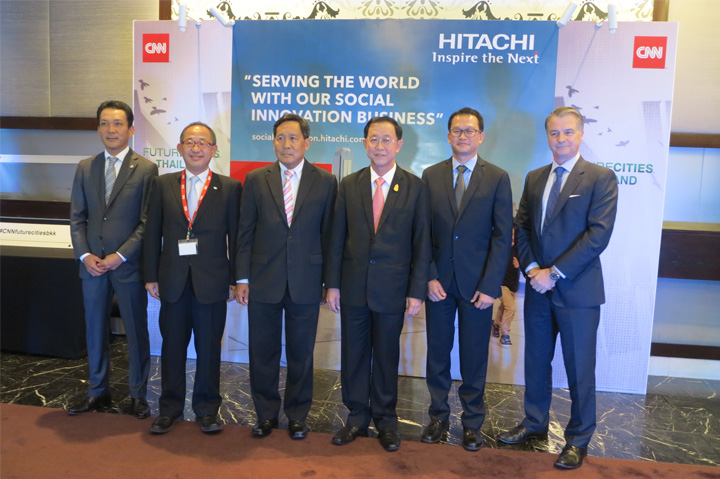 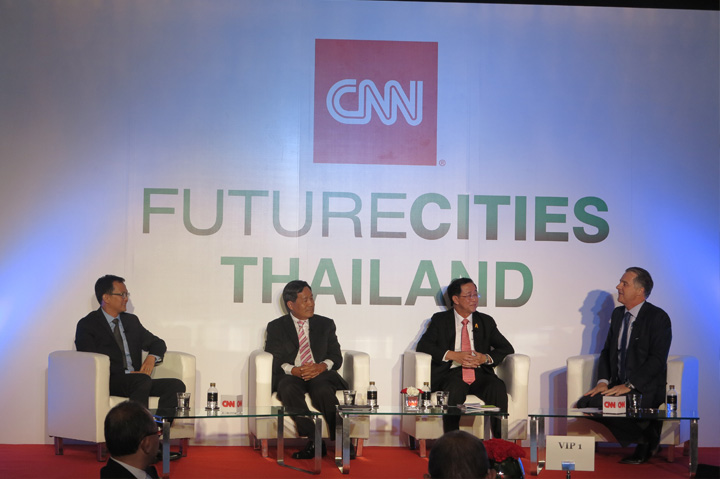