The event consisted of a conference session and networking reception which was attended by 170 participants from various government bodies, developers, general constructors, and IT companies etc. During the conference, Mr Ichiro Iino, Chief Executive for Asia Pacific, Hitachi, Ltd., gave a presentation on Hitachi’s Social Innovation Business. This was followed by a solutions lecture by Mr Akihito Ando, General Director of Hitachi Asia (Vietnam) Co., Ltd. on Hitachi in Vietnam and some of the practical solutions that Hitachi can bring to the country. An exclusive exhibition area was also set up to introduce Hitachi’s superior technology, products, and solutions.

Through this event, Hitachi successfully promoted its Social Innovation Business and commitment to the Vietnam market, and much positive feedback was obtained for Hitachi’s presentations as well as the exhibition. Good networking opportunities with local key stakeholders were also observed, including many interests and queries from guests. Some notable guests included Mr Vu Quang Khoi, General Director of Vietnam Railway Authority and Mr Nguyen Hong Tien, Director of Technical Infrastructure Development, Ministry of Construction.

This event, which is the first of a three-part collaboration with Nikkei BP, proved to be a success and will be also held in Indonesia and Thailand in the coming months. Hitachi hopes to further increase its presence and establish a stronger foundation in all three countries so as to expand its business in ASEAN. 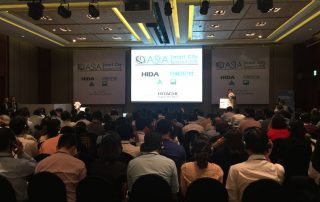 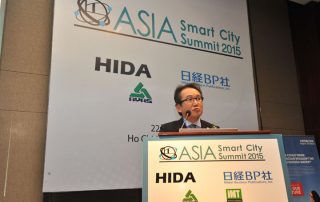 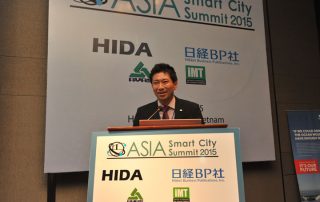 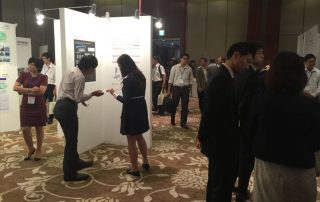 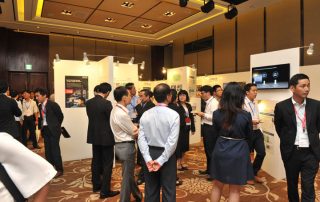